Free Thermal Imaging with every inspection

Infrared Thermography is a non-invasive tool used to detect, measure and take pictures of temperature variations of objects or surfaces. This information, when interpreted by a trained thermographer, can detect problems that cannot be seen by the naked eye.

Infrared testing is based on the principle that heat flow in a material is altered by the presence of some type of anomalies. These changes in heat flow cause localized temperature differences in the material surface. The imaging or study of such thermal patterns is known as Thermography.
Heat can be described as the energy associated with the random and chaotic motions of the atomic particles from which matter is composed.
Heat transfer can occur by conduction, radiation, convection, or a combination of these. When a surface is heated, there is an increase in energy of the atomic particles leading to a corresponding increase in temperature and emitted energy. The chaotic thermal agitation of atomic particles produce a form of radiant electromagnetic energy known as infrared radiation (that is , radiation of frequencies beyond red). All materials (hot or cold) contain heat and radiate infrared energy.
The thermal imaging camera has a lens which focuses on the infrared light being emitted by object camera is pointed at. The camera typically has a phased array which will detect the infrared elements and depict them as a thermogram. The thermalgram is interpreted by the circuits in the camera and transmitted to the display. Most cameras can display in black and white (grey scale) or in colour (rainbow) depending on settings the operator chooses. Infrared cameras scan at a rate of 29 to 31 times a second and can read temperature from minus 20 degrees C to over 2000 degrees C. These cameras can detect a change in temperature as small as 0.2 C. Home inspectors typically will be using the un-cooled type of thermal imaging camera.
Thermal imaging can identify Moisture Intrusion in ceilings, windows and walls. Wet insulation caused by roof leaks can also be identified. This is especially valuable on Commercial Roofs as water penetration can be detected prior to actually leaking into building. Hot spots in electrical equipment can also be detected by professional use of Thermal Imaging camera.

Light is basically divided into two categories for the purpose of thermal imaging, visible light and invisible light. There is an almost infinite range of light beyond human range of vision. Light, as described in physics, is an electromagnetic wave that propagates through space at a fixed speed. This wave is further identified by its wave length, frequency and energy. As displayed below the actual wavelengths visible to the human eye is quite small. 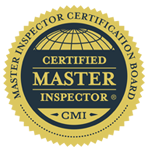 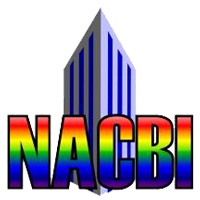 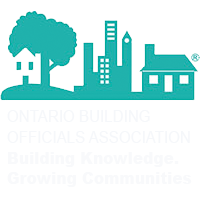 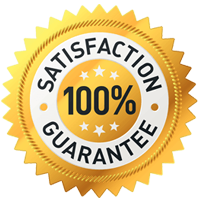 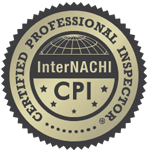 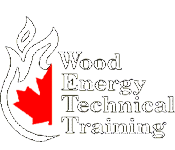 Why You Need a Home Inspection